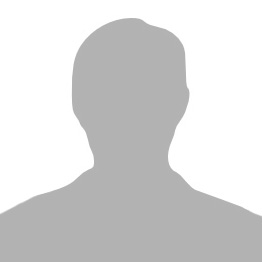 Tom began his insurance career in 1984 with Liberty Mutual Insurance Company as a Sales Associate.  In his 4 years at Liberty Mutual, Tom was recognized as a Sales Leader and was granted membership in the Liberty Mutual Millionaires Club with over $15,000,000 in written annual premium.

In 1988 Tom joined SterlingRisk as a Vice President to assist the sales effort for the organization.  Over the past 22 years he has been recognized by Sterling for his achievements as a sales leader, earning numerous awards such as Sales Person of the Year and The President’s Award for his contributions to the overall growth of the organization.

Tom earned a Bachelor of Science degree from St. John’s University.  He lives on Long Island and is married and has 3 daughters.

Tom is very passionate about helping his clients protect their business(es) with the proper insurance products and improving profitability by reducing costs.

The Future of FECs: The Ultimate Battle Simulator
Posted: Oct 18, 2011

PUMP’d has been lucky to work with SterlingRisk Insurance since opening our business in 2008. They […]

My experience with SterlingRisk started long before I opened my FEC. I discovered them at an […]